Department of Wildlife, Water and Hunting

Very productive work on the protection of flora and fauna is carried out specially created in 2002, the Department for the Protection of the Animal World, reservoirs and hunting facilities (number 22 people), as well as the inspector for nature protection, available in the state of all forest ranches. 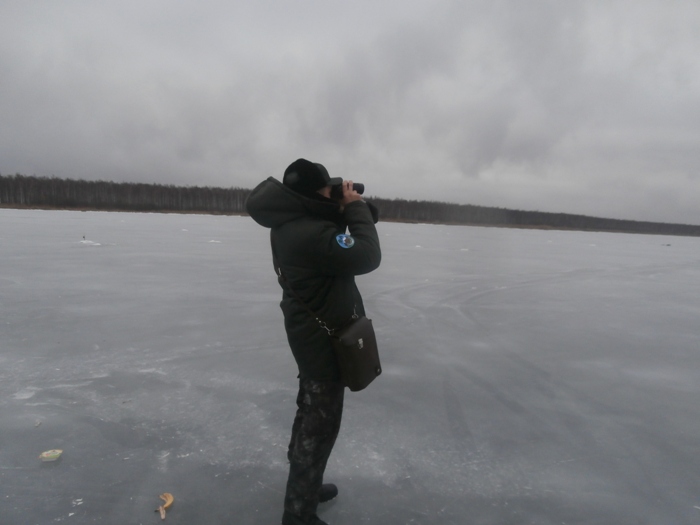 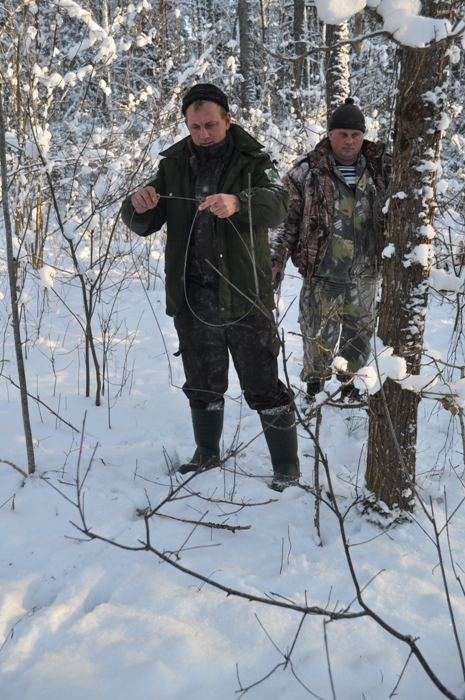 In January-November 2017, the Department of Wildlife, Water and Hunting Protection conducted 436 raids, during which 145 violations of environmental legislation were identified, 262.5 m of networks were seized, 20 units of prohibited funds for harvesting berries. Penalties for the amount of 16,073 b. RUR, claims for damages amounting to 23 024.3 & nbsp; b. rub. 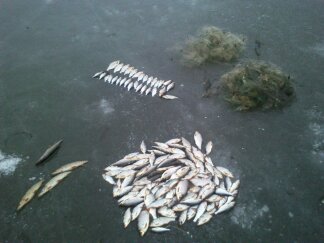 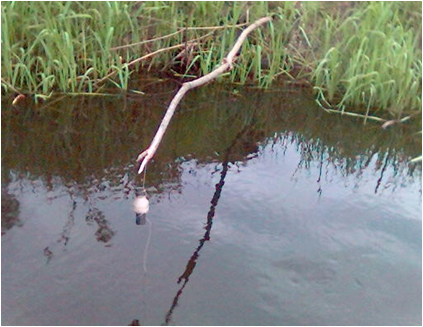 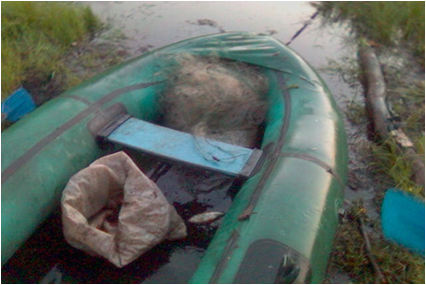 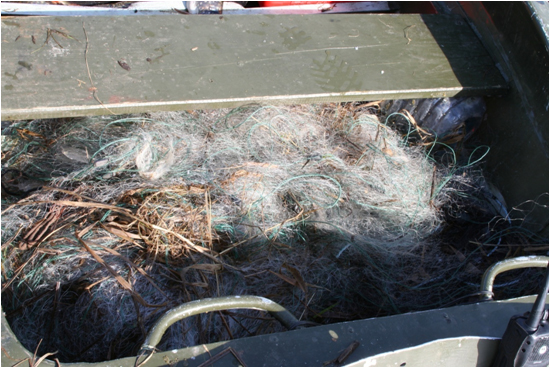 Behind the department for the protection of wildlife, reservoirs and hunting facilities, a car, an ATV, a snowmobile, a motor boat, 4 electric locomotives are fixed. Quad bike and snowmobile solve the problem of patrolling the territory workers in the most difficult conditions. They pass where another mode of transport can not get through. 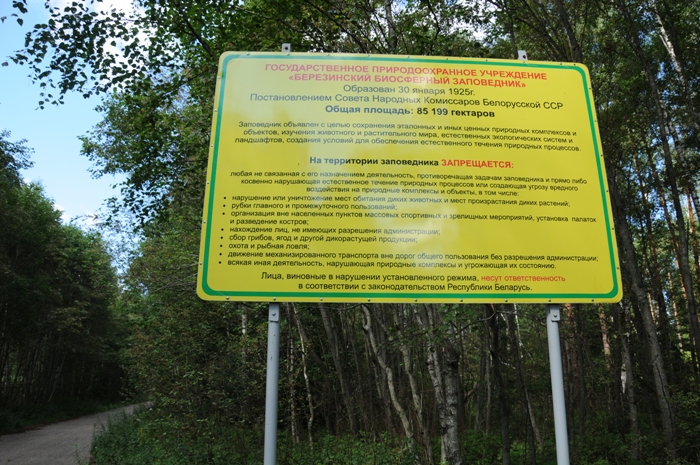 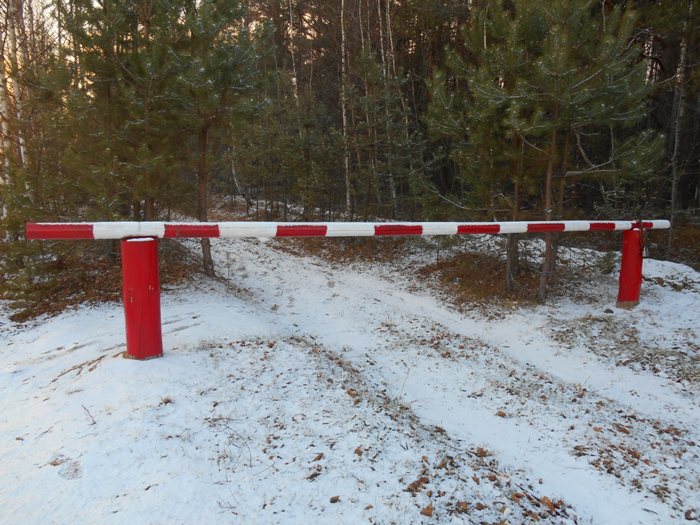 In the protected area, picking up mushrooms and berries is allowed only to local residents. The permission for fishing is also provided by persons residing in the hotel, hotel lodges. Protectors are compiled for violators of the protected regime, the extracted products are seized. After drawing up the protocol, the question of the degree of punishment is decided.

For the needs of the local population, cleaning of clutter, dead wood, wind and boreal trees is permitted.